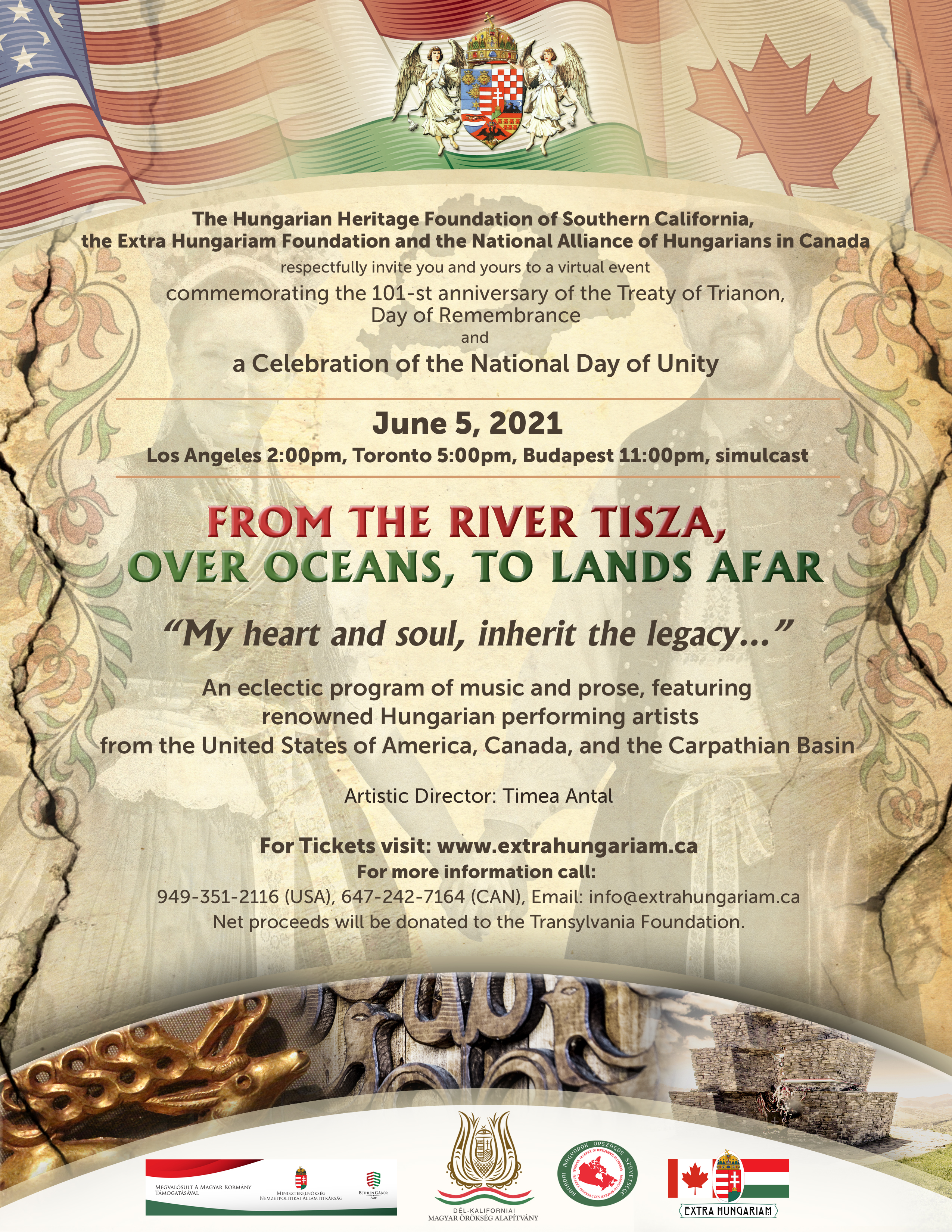 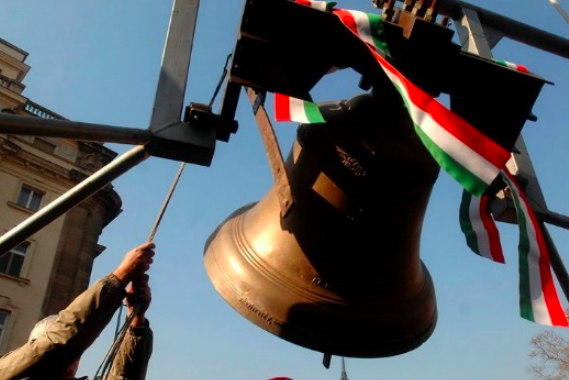 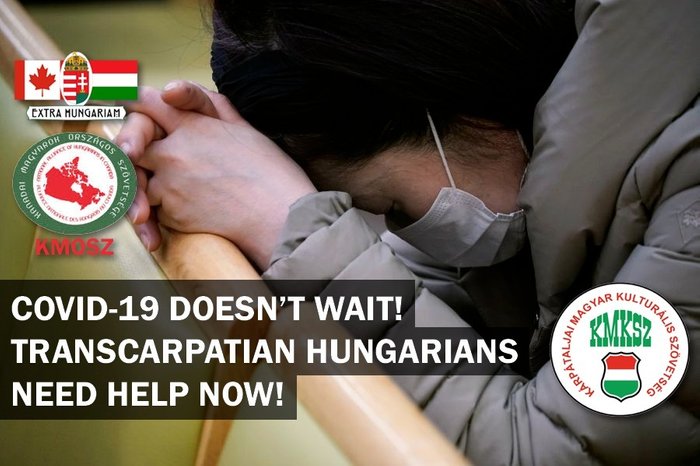 Please help our Hungarian brothers and sisters, by donating money for essential protective devices such as medication, masks, and ventilators.

Contributions can be made on this page of GoFundMe.com. 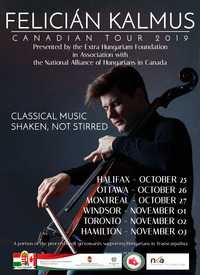 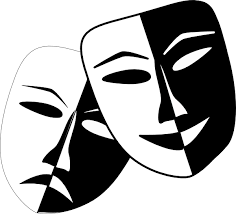 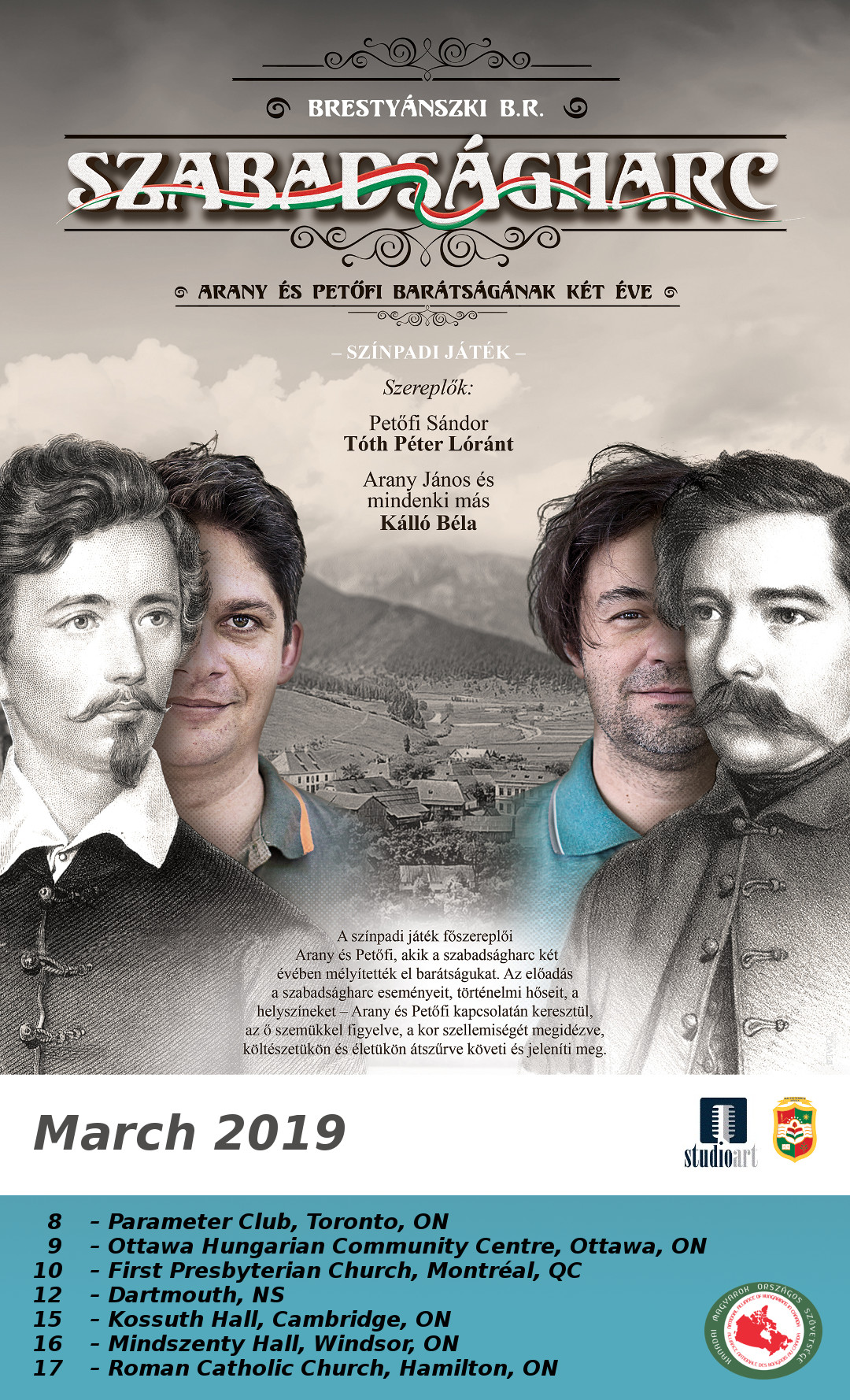 In 2019, the NAHC Annual General Meeting will be held on January 20th. The call for the meeting is posted on the Hungarian page. To Be Translated.

The National Alliance of Hungarians in Canada (NAHC) strongly condemns the Ukraine’s continued series of aggressive, discriminatory and oppressive measures against its Hungarian minority population in Transcarpathia (Zakarpattia Oblast).

The Ukraine continues to intimidate and threaten Hungarians in Ukraine from exercising their right to Hungarian citizenship and to promote, celebrate and protect Hungarian culture, language and traditions.

The NAHC believes that Hungarians in Ukraine are increasingly compelled to protect their Hungarian heritage and legal rights in a hidden manner given the anti-Hungarian rhetoric from Kiev and the increasing number of anti-Hungarian statements by government and local officials; coupled with acts of vandalism in Hungarian inhabited areas of Ukraine. The oppressive tone of Ukrainian officials reveals a troubling and threatening environment for Hungarian minorities.

Hungary and Ukraine have already resolved all issues relating to Hungary’s citizenship law which allows individuals with Hungarian heritage to apply for Hungarian citizenship and a passport. To raise this issue now, displays hypocrisy and a violation of European and international laws regulating the treatment of national minorities. The NAHC stands with the Hungarians of Transcarpathia, and across the Carpathian Basis, in expressing a deep desire for the Ukraine to put an immediate stop to ethnically-based hatred and intimidation towards Hungarians and other national minorities and to protect the rights of individuals who are law abiding citizens of the Ukraine and of Hungary.

As the Ukraine enters an election cycle the NAHC calls of the Ukrainian government to use this opportunity to ensure that the Ukraine maintains its path to European integration and to create an inclusive Ukraine that respects the rights of all citizens. Both Hungary and the Ukraine share a common history in many respects, and it would be a step backward if the Ukraine chose a path of nation building that creates an atmosphere of hatred, oppression and ethnic division. The NAHC also calls on the Ukraine to refrain from expelling Hungary’s rightful representative in Berehove. To do so would create a dangerous precedent and dampen Ukraine-Hungary relations.

The NAHC is committed to protecting the rights of all Hungarian minorities and will continue to petition and speak out when acts of discrimination are perpetrated towards Hungarians anywhere. It is our hope that the Ukraine will chose the right path to reconciliation. 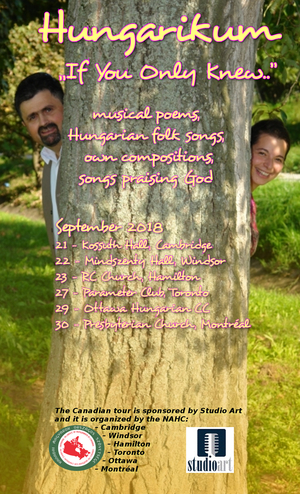 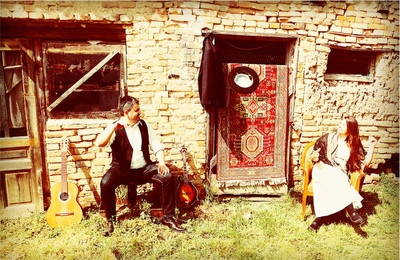